Passengers can obtain information By calling "Call center"  -information on train service and timetable on international and domestic routes (departure,...

Joint Stock Company for Passenger Railway Transport “Srbija Voz “, Belgrade was established by the decision of the Government of the Republic of Serbia 05 No. 023-7361/2015 since July 2, 2015, as a company acquirer of a part of the assets of Serbian Railways JSC. The company is registered in the registry of the Business Registers Agency on 10.08.2015, when it acquired the status of legal entity and started to operate.

• Founder and the only stakeholder: Republic of Serbia 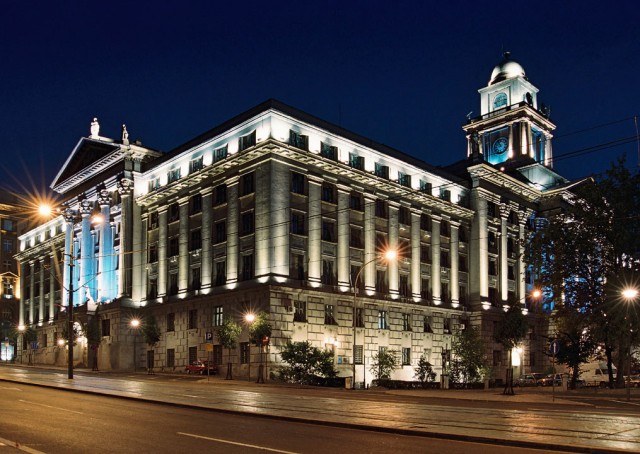 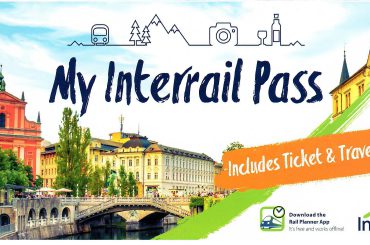 "Srbija Voz" JSC informs service users that it will sell Interrail Global Pass and Interrail One Country tickets on Christmas... 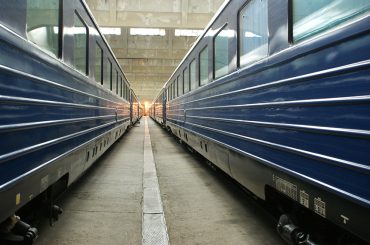 Еxclusive tour by Plavi Voz to Užice on November 29, 2019

JSC Srbija Voz organizes Еxclusive tour by Plavi Voz to Užice on November 29, 2019, with an overnight stay on... 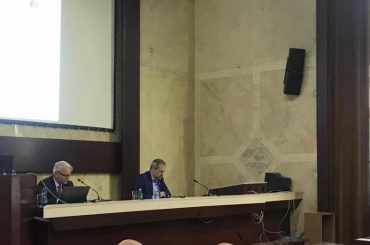 The Annual Meeting of JSC Srbija Voz on the railway service safety, with the analysis of the functioning of the Security Management System (SMS) 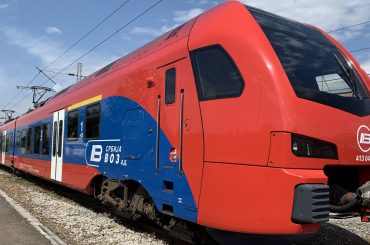 The travel on Serbian Railways will become safer and more comfortable as a result of the purchase of 18 new... 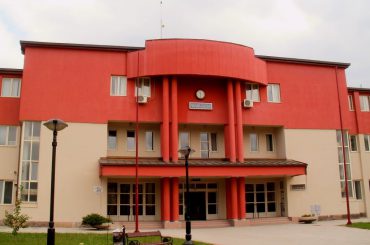 Appeal and warning. The vandals stoned a train at the exit of Čačak railway station

From Kragujevac to Mladenovac in 90 minutes from October 1, 2019.

JSC Srbija Voz informs the users of its services that from October 1, 2019, introduces the direct trains on Kragujevac...

Special offers for our passangers 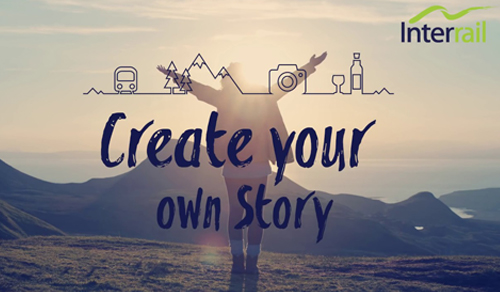 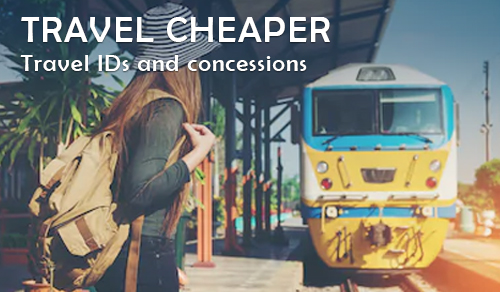 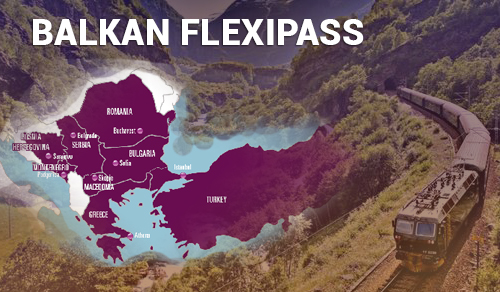 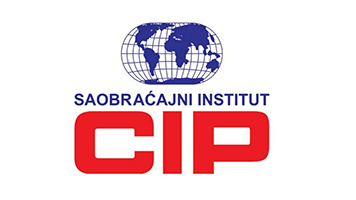