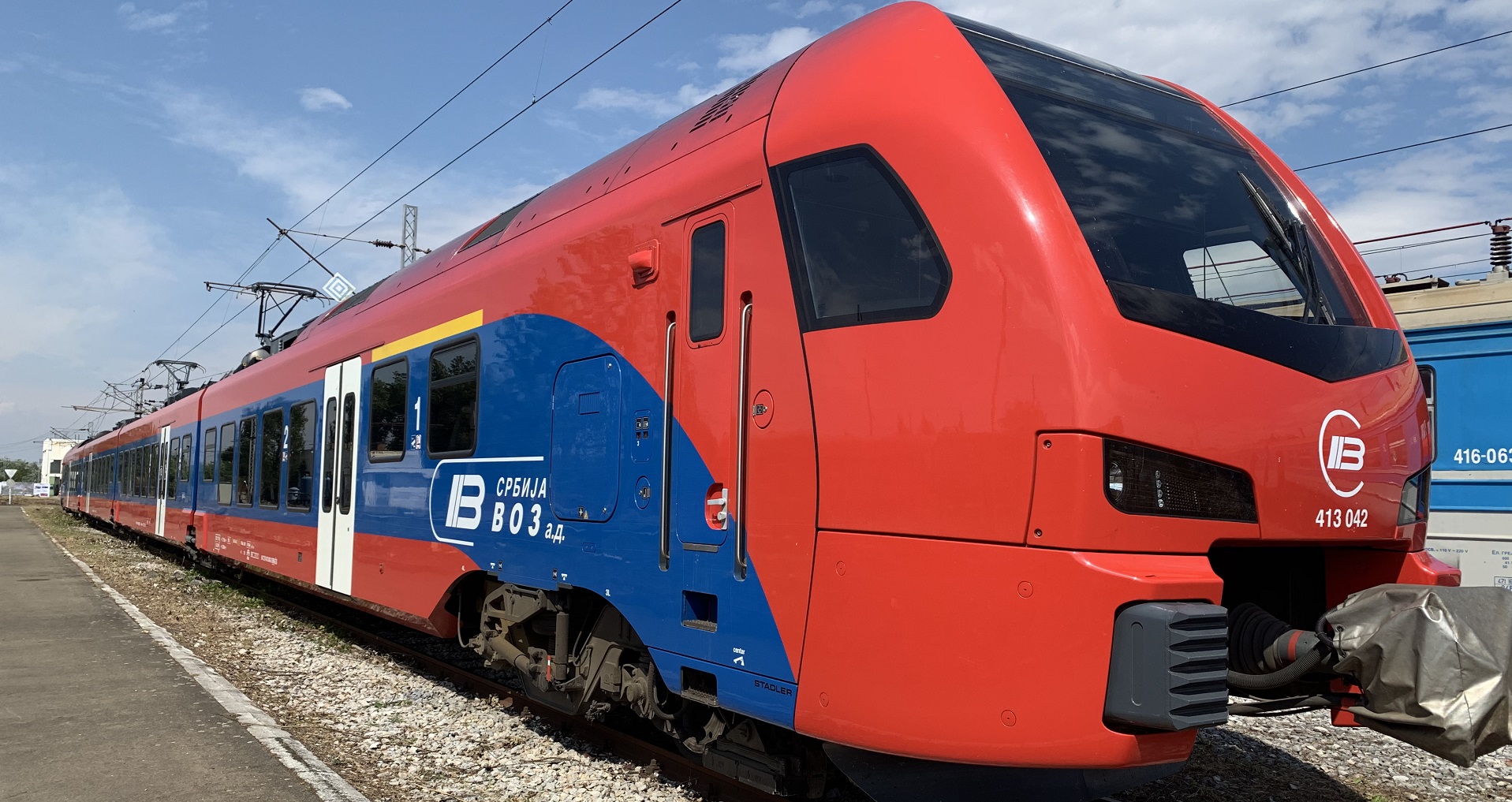 The travel on Serbian Railways will become safer and more comfortable as a result of the purchase of 18 new trains that JSC Srbija Voz will realize through the EBRD loan in the amount of € 100 million.

It is expected that this improvement of JSC Srbija Voz services to attract the new passengers to start using more the railway transport, which in the long term can contribute to the reduction of greenhouse gas emissions.

The railway infrastructure in Serbia has suffered from the serious underinvestment since the early 1990s. As a result, most passengers in Serbia use road traffic today, while only the five percent use railway transport. In the early 2000s, Serbian Railways launched a major overhaul of its network and services, with EBRD as one of the key partners in this process. The EBRD has already supported the Serbian Railways with the purchase of new passenger trains and freight wagons, which now connect some of the largest cities in the country.

In addition to the investment in the new fleet, the EBRD also supported JSC Srbija Voz in the expansion and modernization of the Zemun railway maintenance depot, as well as the company’s efforts to improve its information systems, energy management and ticketing systems.

In parallel, the EBRD supports the company in improvement of its organization and corporate governance, which should contribute to increased efficiency and the complete modernization of the company.

Susan Goransson, Director of Infrastructure for the Region of Europe at the EBRD, said: “We are glad to be one of JSC Srbija Voz key partners in this major revitalization process that leads to a more comfortable and safe travels for the passengers in Serbia. In addition to the support to Serbian railways, we have also supported Serbia in other major projects in the transport and infrastructure sector, what we will continue to do.”

Jugoslav Jović, Director General of JSC Srbija Voz, said: “Thanks to the excellent support and cooperation we have with the EBRD, and thanks to the support of the Ministry of Construction, Transport and Infrastructure, the Ministry of Finance and the Government of the Republic of Serbia, JSC Srbija Voz will implement another project financed by EBRD, and it is about buying new EMUs for regional service. This project will contribute to the improvement of the organization, quality and cost-effectiveness of passenger transport service in regional railway transport and will enable safer and more comfortable travel for passengers.”

The EBRD has so far approved over one billion euros for investments in sustainable infrastructure in Serbia and is leading the path in financing the “transition to a green economy”, with investments in key transport and urban infrastructure, renewable energy sources and energy efficiency projects.

The EBRD is the leading institutional investor in Serbia. The Bank has invested more than € 5 billion in 250 projects in the country. The EBRD supports the development of the private sector and the transition to a green economy, as well as the investment in infrastructure and improving the connectivity in the Western Balkans region.