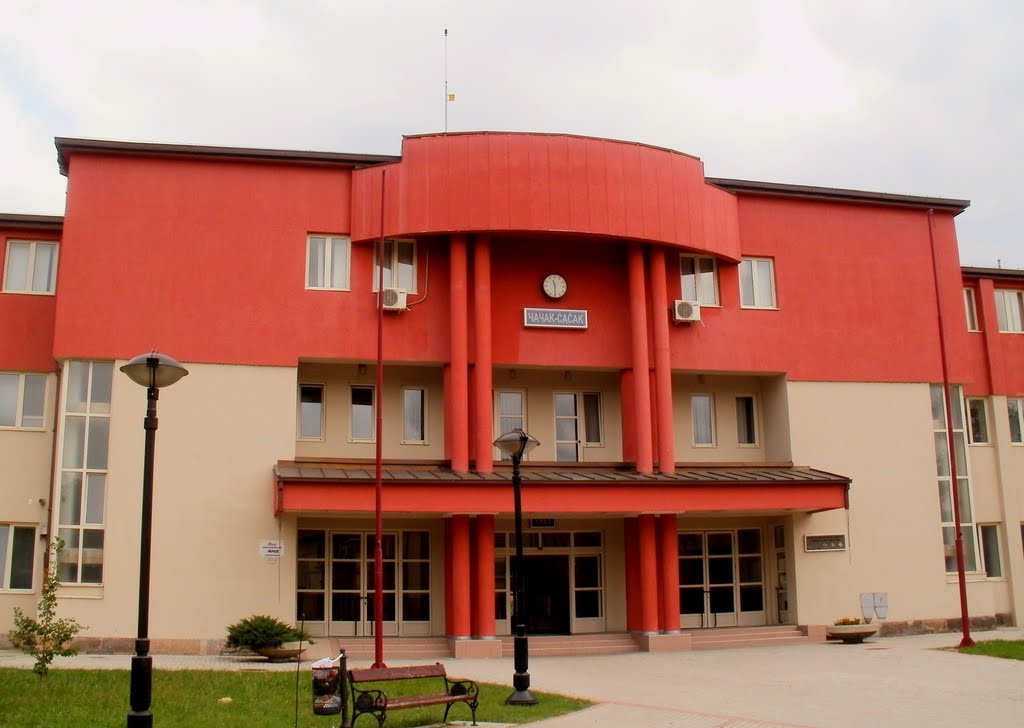 We would like to inform that today on September 30, 2019, at 07:10h, at the exit from the Čačak railway station, the new, modern electric multiple unit Stadler which operated on the route Kraljevo – Požega was stoned by unknown persons, , and on that occasion the body of the train was damaged. The case was immediately reported to the competent police authorities in Čačak.

JSC Srbija Voz does everything in its power to ensure the normal traffic flow and urges the general public to guard the trains from the violent destruction, since the consequences of such events are endangering the safety of passengers and the regularity of traffic.